All About Industrial Revolution 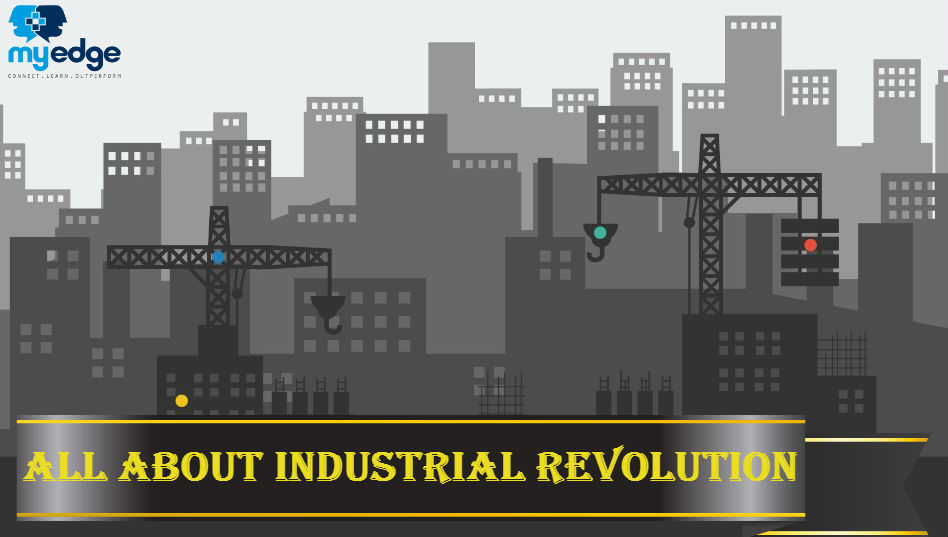 The Industrial Revolution was a period marked by rapid urbanization and industrial development. It started in Britain in the 1700s and rapidly spread through entire Europe and North America. This period witnessed the improvement in transportation, communication and banking system. Here are a few important lesser known facts about this most important industrial development in world history:

Hopefully, the details shared above about the industrial revolution will give you an overview of one of the key eras of our history. In case you are a student of History, searching for a quality tutor within your vicinity then download WONK today from Google PlayStore.

WONK is a first of its kind app in India which allows students & parents to search and book quality verified tutors. You can search as per your requirement and review their academic qualifications, professional teaching experience, fees & reviews written by other students before booking a tuition class.

Use the coupon code “WONKDEMO” to book your first class free on WONK. When you book a full course on WONK, we provide money back guarantee* & assure you of providing the best tutor which fulfils unique requirements of each learner. What’s more, you can refer the application to your friends and earn Amazon/Flipkart/Snapdeal vouchers as referral bonus. So, EARN while you LEARN.

All About Industrial Revolution