Almost every adult in this world must have said this once in his/her lifetime – “Childhood was the best time of my life!” The statement is true in every sense. Childhood is indeed the most beautiful time of our lives.  It’s the time when entire world is your playground and sky is your canvas in which you paint with your innocent imagination. The childhood is the golden era for one and all and that’s what makes Children’s Day a very special occasion for all of us.

END_OF_DOCUMENT_TOKEN_TO_BE_REPLACED

Whenever there’s a talk about health of students in our social circle, the most common words we hear are “Get up in the morning and everything will be fine” or “eat green vegetables and you will stay healthy forever”. We are not questioning these general beliefs about health, what we are questioning is the facts that never, have we ever, came across a discussion on the mental health of students in India.

END_OF_DOCUMENT_TOKEN_TO_BE_REPLACED 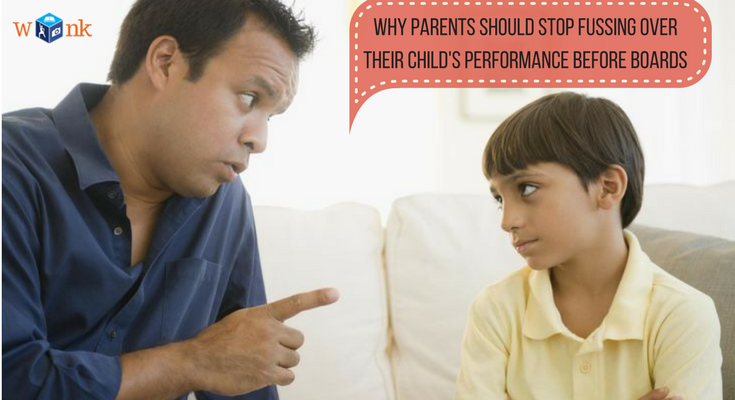