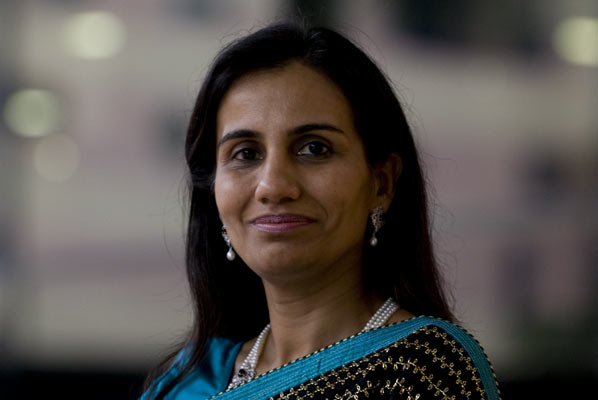 Inspirational Woman Who Found Her Edge In Indian Business Part – 1

Indian women have always been at the forefront of business and enterprise. For centuries, women here have fought along the men in battles and achieved supremacy in science, literature, arts and crafts. Still, amid all the past grandeur, most feel a sense of the invisible gender divide in society. As a mark of the breaking the set norms, countless of gritty and perseverant women have climbed up the ranks of corporate India and broken the glass ceiling. Many of them have scaled the heights and done that with laughter, patience, hard work and belief. These women never gave up and contributed to society in different ways.

Chanda Kochar, is among the elite group of Indian women, who are educated, self-starters and ambitious! Lording over a bank that has assets worth $125 billion USD, Kochar is India’s most powerful female corporate leader. She is the MD of ICICI Bank and is credited for a 14 to 15 percent rise in profits year on year. Kochhar was born in Rajasthan and has a vast educational background that included a BA, MBA, ICWA and a MMS in Finance. She started her career at ICICI bank as a management trainee and rose to Managing Director in 2006. Thus began a journey of empowerment and diversification for the company. Under Kochhar’s leadership, ICICI bank has scaled amazing heights. She has also received the Padma Vibhusan in 2011, the second highest civilian award in India. Kochhar is a towering figure in banking across the world and is an icon for women all over the world.

Women are fast learners of the Internet and use technology in effective ways in daily life in comparison men. Online social learning platforms such as MyEdge.in have done their bit to inspire young girls, and create a space where learning and teaching has no physical boundaries.

Inspirational Woman Who Found Her Edge In Indian Business Part – 1