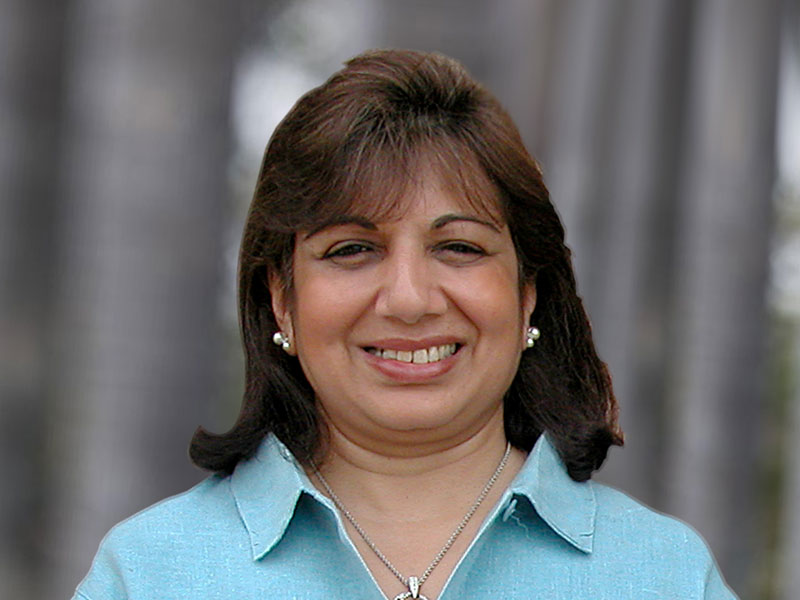 INSPIRATIONAL WOMAN WHO FOUND HER EDGE IN INDIAN BUSINESS PART – 2

Entrepreneurship and business may have its ancient roots in India, most Indians feel it is a risk not worth taking. Starting a business, unlike in the West, is fraught with many challenges in India. To begin with the Indian mindset does not value the importance of innovation and self-discovery. If you are a woman, this may be an amplified many times over!

Women entrepreneurs in India, not just fight the challenges of cultural bias, they also lack a safe environment to reach their goals. Women have it doubly tough in India, is because most of them get overwhelmed with the pressures of balancing work, family and home.

Here is an amazingly successful Indian woman who has carved a niche for themselves in business and have put India on the global map.

If you look at India’s rapidly rising pharmaceutical industry, one name stands out as exemplary. A woman who broke all barriers and carved a niche in a world at a time when possibilities were limited for women. Kiran Mazumdar Shaw started Biocon with a capital of Rs 10,000. Armed with a degree from Bangalore University, Shaw wanted to be a doctor but never received the scholarship for the course. She went on to pursue an alternative dream of studying malting and brewing in Australia. She worked briefly in the profession before taking up a job at Biocon Biochemicals Limited of Cork, Ireland. Shaw always had a fire burning in her belly. Her interest of owning a business herself led her start Biocon India in 1978. The company, initially, struggled to find its grip in the pharma sector. Today, Biocon India is worth $3.61 billion USD. It is one of India’s top companies and figures globally in the top 500 companies by Forbes and Time magazines. Shaw is one of India’s and the world’s most powerful women whose company has seen double digit growth rates year on year!

INSPIRATIONAL WOMAN WHO FOUND HER EDGE IN INDIAN BUSINESS PART – 2