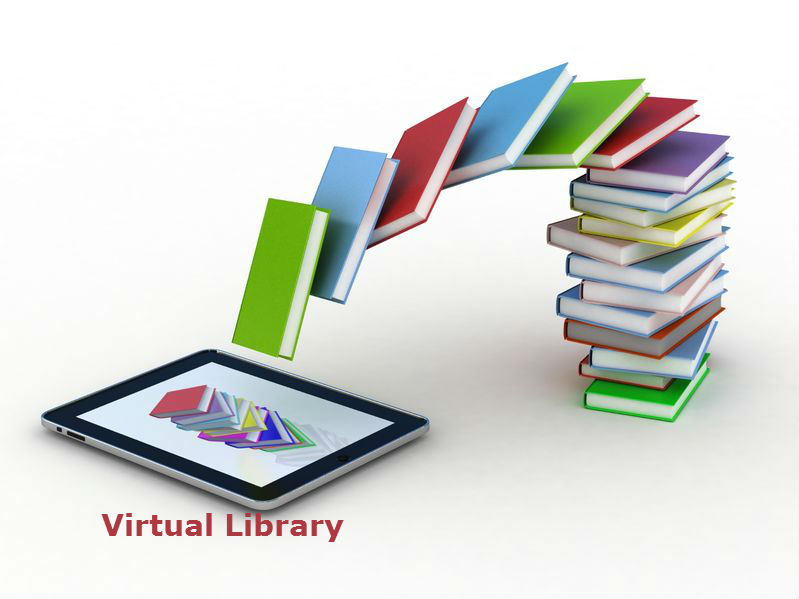 As a teacher who teaches students the features of several financial systems in the world, it makes sense to teach books that are based on real events. Various case studies from noted e books libraries on the Internet can serve as the reference point. You can browse the virtual e library available at MyEdge.in to uncover the best three.

Here are the three books that will enrich your knowledge on finance and the related topics.

The book – The Quest for Prosperity How Developing Economies Can take off is based Justin Yifu Lin’s observation as the Chief Economist for the World Bank. Since the Second World War, the prescriptions for economic growth have been given at large. Sometimes, it has been motivated by ideology while other times it has been on the premise of practicality. Drawing lessons from history, Lin analyses the economic growth trajectories of several nations in Asia. Economic development according to him, is all about continuous technological progress.

In the next book titled Greece: From Exit to Recovery, two Greek economists, describe the Greek financial crisis and how the country had adopted the Euro. Authors, Theodore Pelagidis and Michael Mitsopoulos believe that the crisis was incoming and many had foreseen the dangers to the Greek economy. The challenges faced by the Greek economy in fact sparked off the Euro crisis.

Europe’s Crisis, Europe’s Future is a book written by Kemal Davis and Jacoubs Mistral that talks about Europe’s lost growth path and a resurgence in old school nationalism that is endangering the road to recovery in many European nations. The authors collectively talk about an audacious plan to govern countries within the continent. They also discuss the perils of the common Union in Europe and what lies ahead for the EU.