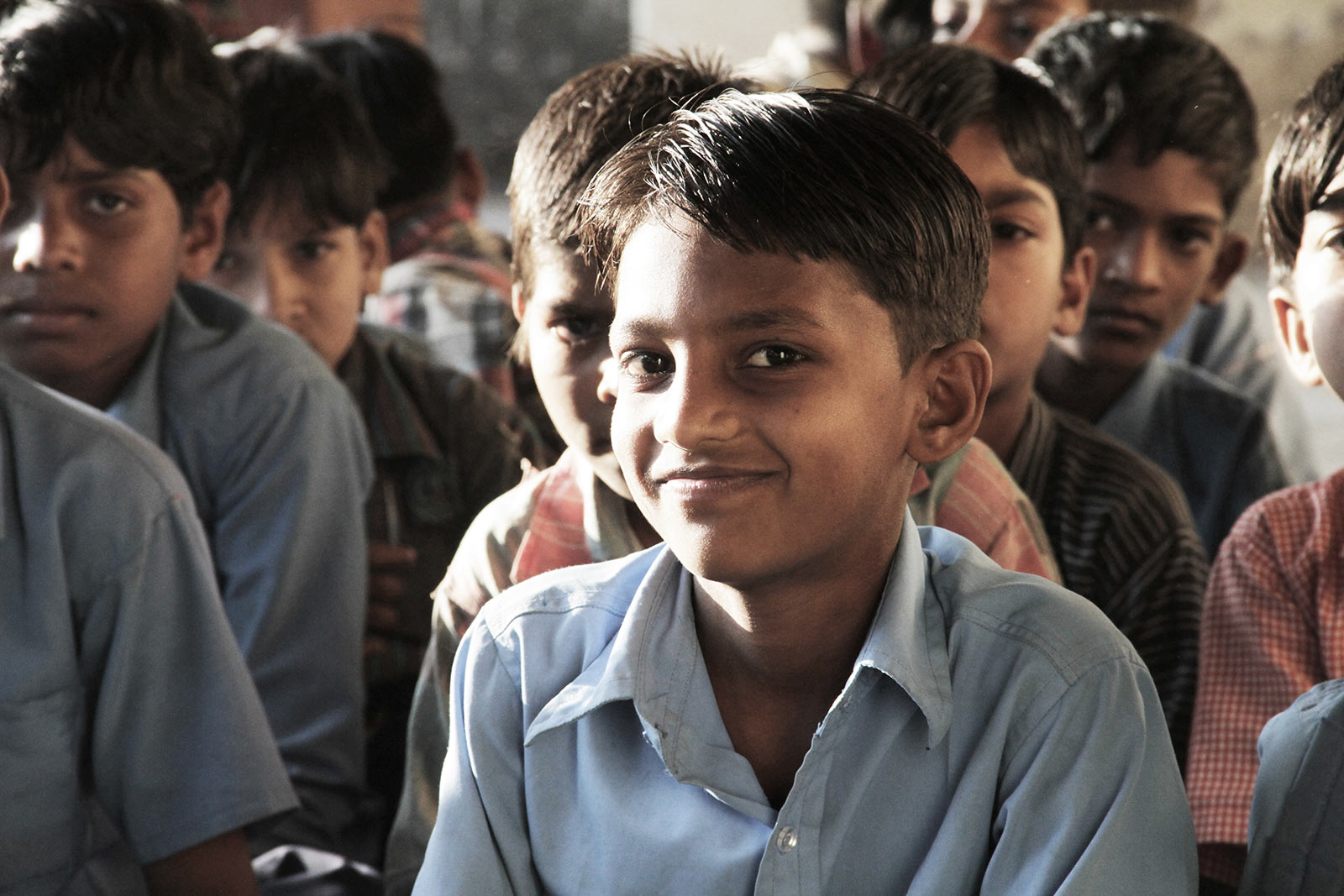 It is known to everyone that India is the second most populated country in the world after China. However, very few people know that more than 50 % of Indian children in the age group of 6-17 years, about 200 million in total, do not attend any school. Sad but true. The present Indian education system does not encourage children, especially from semi-urban and rural background; to take up studies further our ambitious government policies reap no positive results either.

We thought of making some facts available to you on Indian education system to ponder upon, in this blog.

We know that these are mere facts and presenting it in a condescending tone alone won’t help the cause, but yes we can change the situation by taking certain steps at our end. We can and should change our outlook towards education and learning. MyEdge.in is doing just that. It allows you to gather knowledge from different sources at no extra cost, using technology and various ground breaking pedagogical techniques such as Virtual Classrooms & Virtual Library. If you think that there should be a change in the education system, you have to be the initiator of this change.