Alarming Facts about Children in India – A PicStory

Numerous woes challenge the rapidly developing India. One of these challenges is the faceless monster, called poverty. The worse affected due to poverty are the children. Living on the streets, off the food collected from garbage, or surviving under the incredulous insecurity of slums, millions of children in India face the demons of everyday survival. A healthy meal is something these kids don’t even know exists, only ‘a’ meal, any meal would do. Education or even a sliver of hope of a better future is a long forgotten dream.

Let’s take a look at some eye-opening facts about the state of millions of children in India and introspect; Don’t we all, share some responsibility to do something…anything, which would give these children a hope for a better future?

There are over 20 million street children in India. These are the children who usually live and sleep on the streets due to the lack or complete absence of a home. 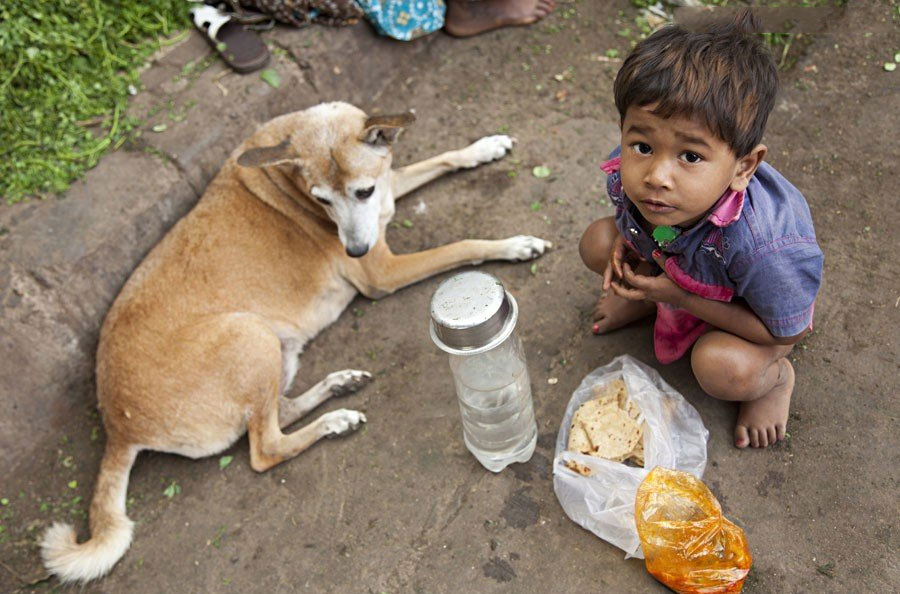 Over 59 million children in India have no access to school 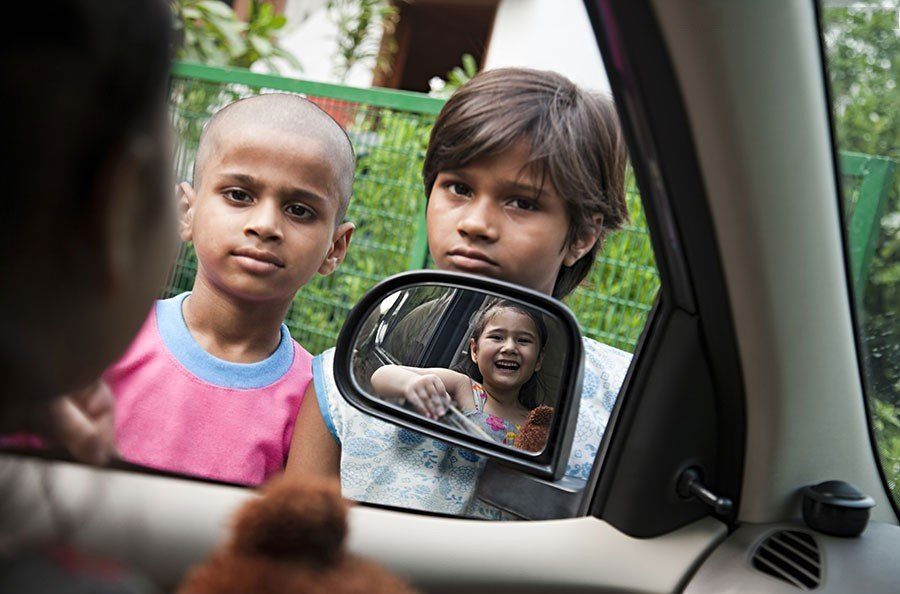 500000 children are forced into commercial sex trade every year.

Every sixth girl child’s death is due to gender discrimination. 3 lakh more girl than boys die every year. 1 out of every 3 girls does not live to see her 15th birthday. 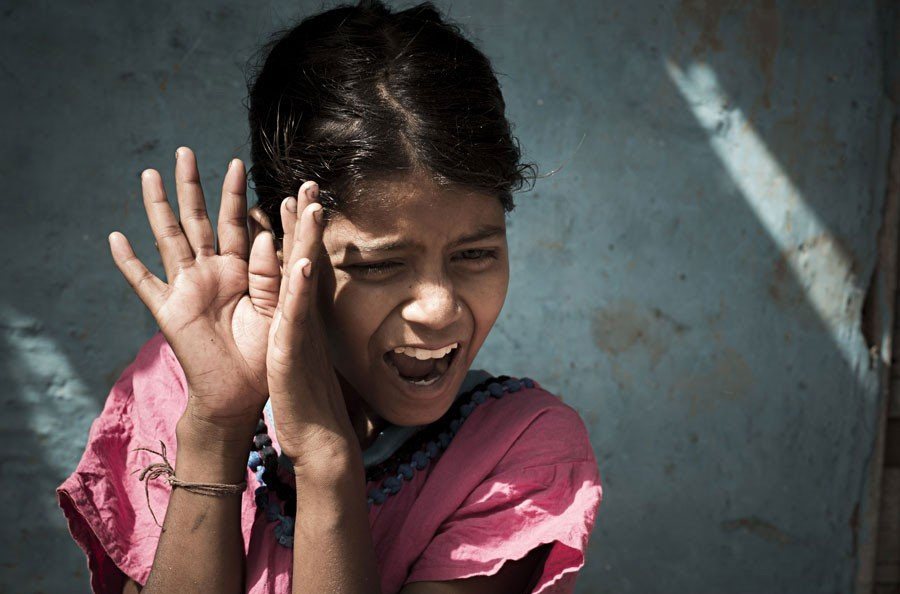 India has over 17 million child laborers – highest in the world. Over 4% of children in the age group of 5-14 years engage in some kind of economic activity. 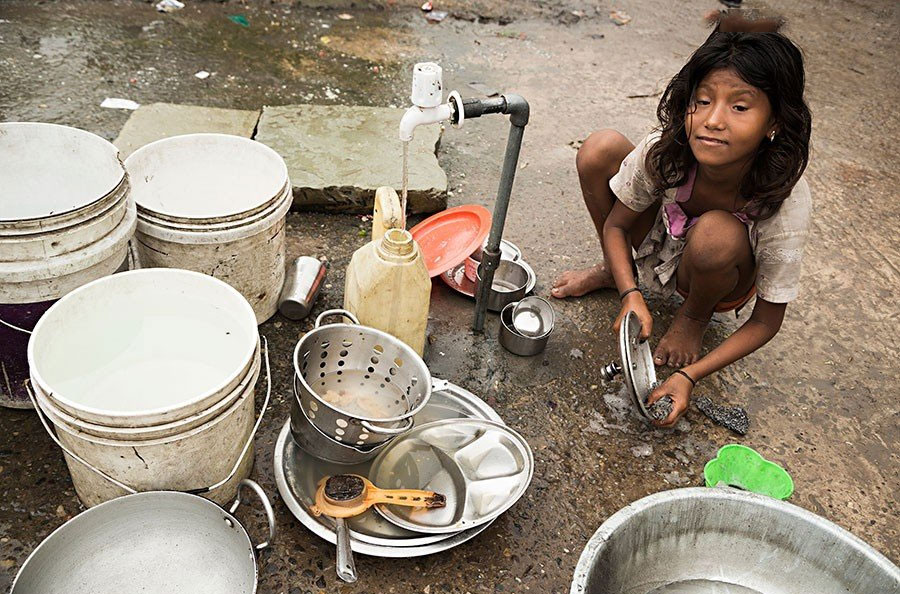 There are about 5.2 million children in India who are HIV/AIDS infected. 31% of infants are born with low birth-weight and about 7% die before their 1st birthday. 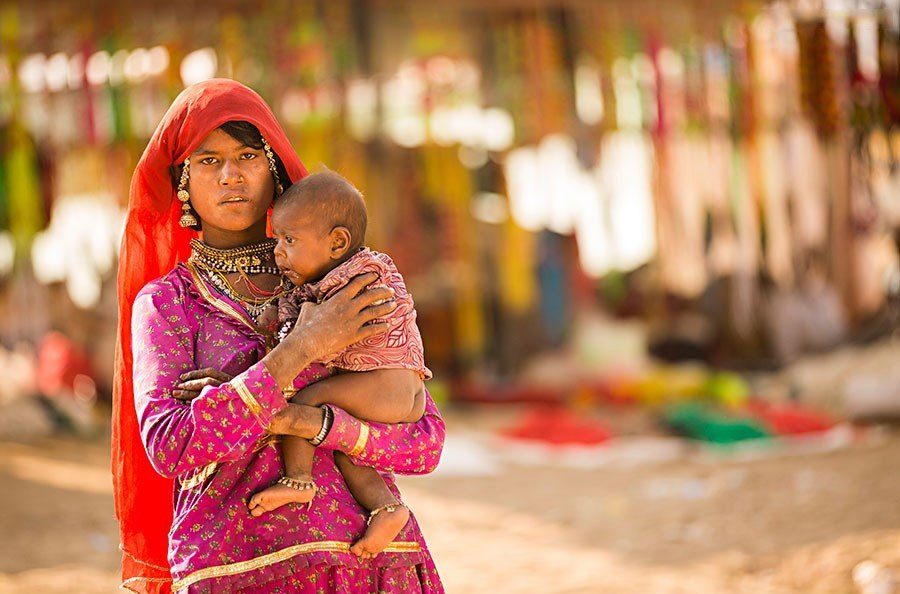 So, we hope that after reading some of the sorry facts about the state of children in India, you would do all you can, to change the state of affairs.

You Too Can Contribute towards the Betterment of the less-fortunate children. With Every Registration on MyEdge, We will donate Rs. 20 in Your Name for the betterment of deprived children.

Alarming Facts about Children in India – A PicStory